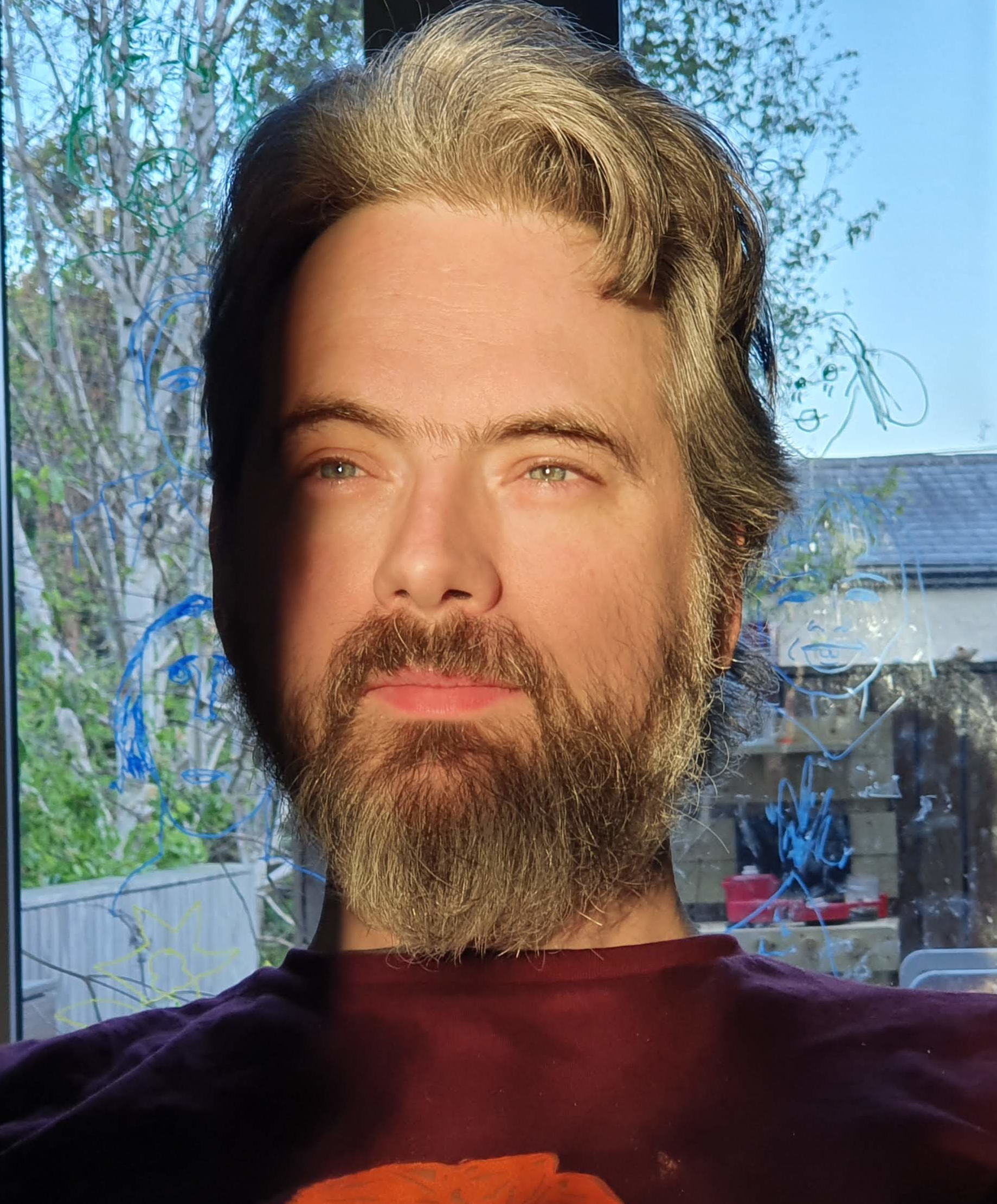 Hugh Denman was not the first SigMedian to start a PhD under Prof. Kokaram, nor was he the first to finish, but of those who finished, he was the first to start (but not vice-versa). His research ranged over analysis of broadcast snooker footage, adaptive edit-point re-synchronization for retiming of dance video, shot change detection, and video segmentation. He was a member of Prof. Kokaram’s “Green Parrot Pictures” enterprise, which led to a stint at Google working within the YouTube transcoder team. He then worked in algorithmic music video generation for a few years, and is now a developer in the HFT industry. He has maintained links with SigMedia throughout, most recently assisting in the delivery of course 4C16 “Machine Learning with Media Applications”.