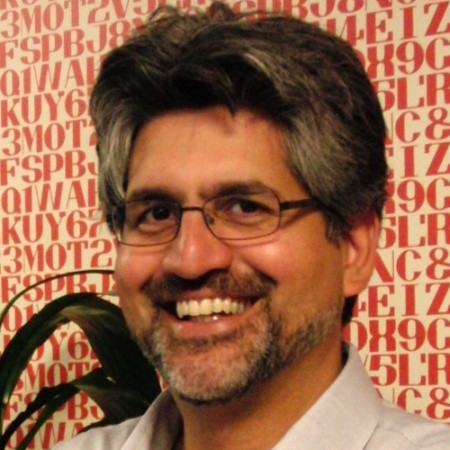 Anil Kokaram was a Tech Lead in the Transcoding Group at YouTube/Google. He led a team responsible for video quality and developed video processing algorithms for quality improvement in various pipelines. He is also a Professor at Trinity College Dublin, Ireland and is now Head of the EE Dept there. He received his PhD from the University of Cambridge in 1993. His main expertise is in the broad areas of DSP for Video Processing. Bayesian Inference and motion estimation. He has published over 100 refereed papers in these areas.

In 2007 he was awarded a Science and Engineering Academy Award for his work in video processing for post-production applications. He was the founder of a company (GreenParrotPictures) producing video enhancement software that was acquired by Google in 2011. He was Associate Editor of the IEEE Transactions on CCts and Systems for Video Technology and the IEEE Transactions on Image Processing.